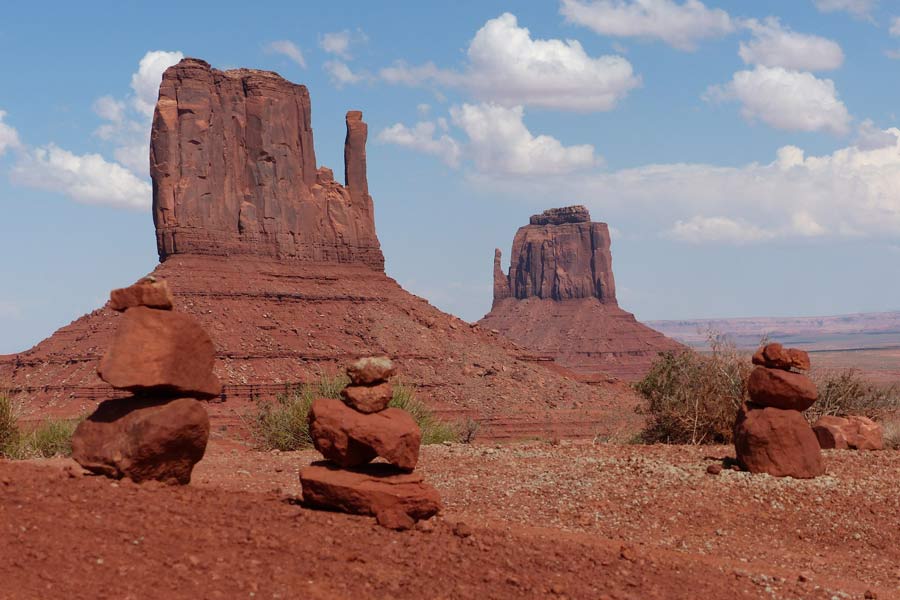 Monument Valley has been featured in many forms of media since the 1930s. Director John Ford used the location for a number of his best-known films, and thus, in the words of critic Keith Phipps, “its five square miles [13 square kilometers] have defined what decades of moviegoers think of when they imagine the American West.