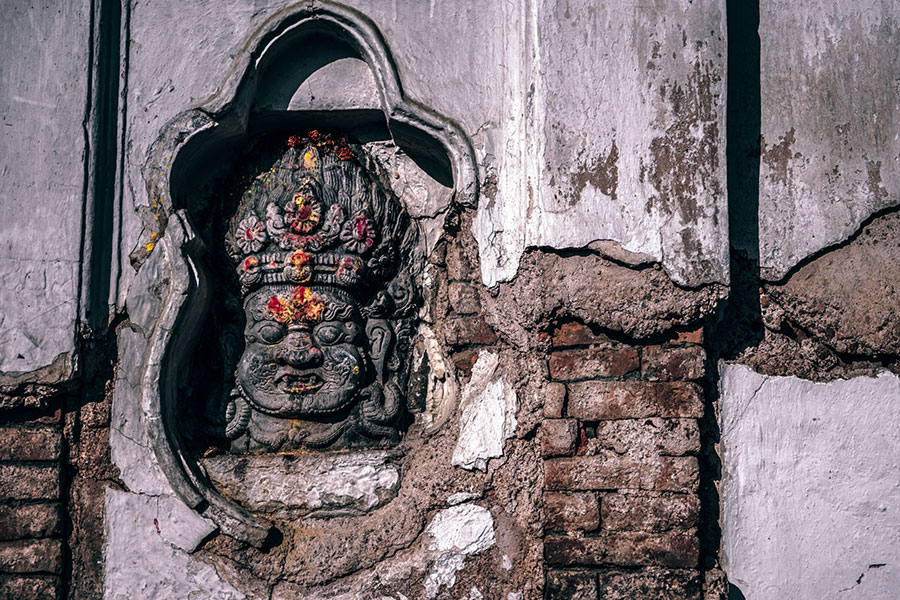 Brahmā is a leading god (deva) and heavenly king in Buddhism. He was adopted from other Indian religions that considered him a protector of teachings (dharmapala), and he is never depicted in early Buddhist texts as a creator god. In Buddhist tradition, it was deity Brahma who appeared before the Buddha and urged him to teach, once the Buddha attained enlightenment but was unsure if he should teach his insights to anyone.