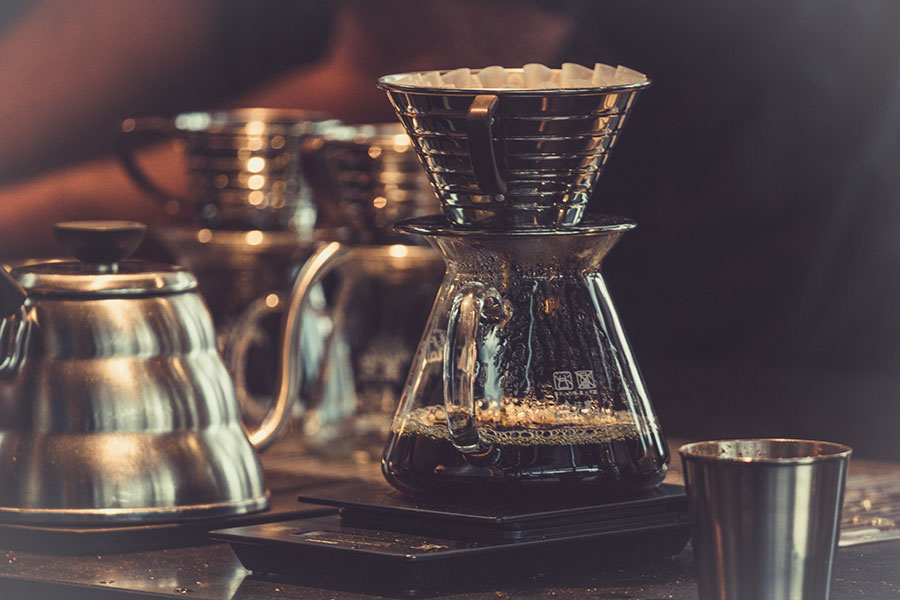 Coffee culture describes a social atmosphere or series of associated social behaviors that depends heavily upon coffee, particularly as a social lubricant. The term also refers to the diffusion and adoption of coffee as a widely consumed stimulant by a culture. In the late 20th century, particularly in the Western world and urbanized centers around the globe, espresso has been an increasingly dominant form.